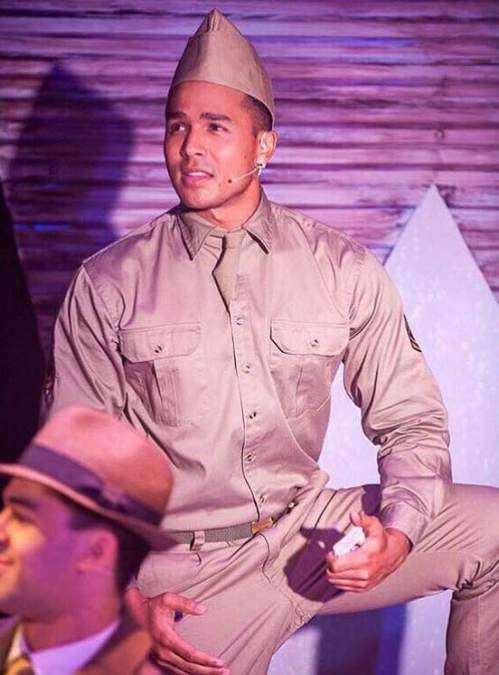 So it turns out a little musical I wrapped earlier this year called VIOLET has been nominated for 12 Broadway World Australia Awards.  Including myself for Best Actor in a Musical.

Considering the ridiculous amount of talent here, and VIOLET being my first musical ever, I’m humbled at the recognition.

Would love for you guys to click the pic and sing a vote our way.