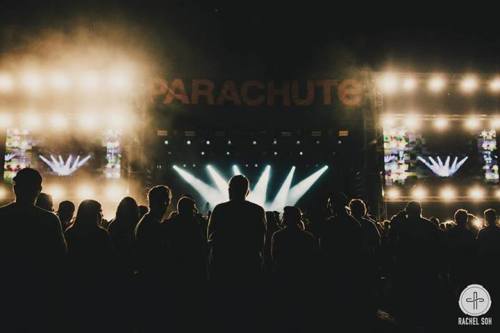 To say that this past weekend has been special is an understatement.

What an incredible moment performing with my Jireh family again – more than a decade later – at Parachute Festival.  We reunited in tribute of Audrey Phillips, who we lost last year.

Man…  In so many ways, this past week has just set my 2014 up so beautifully.  Here are a just a few of the many memories made… 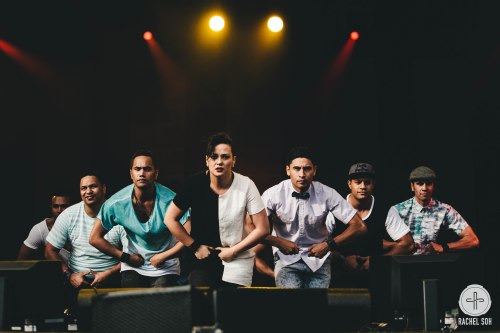 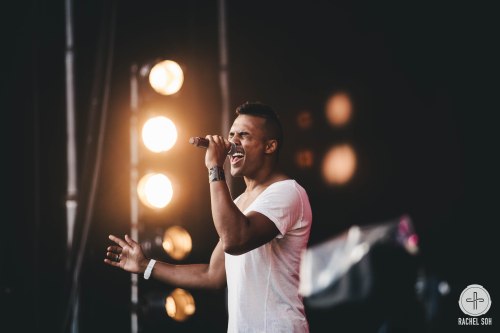 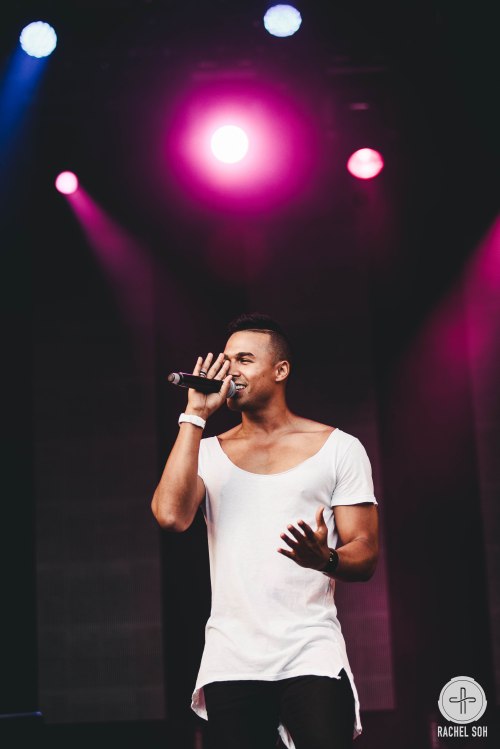 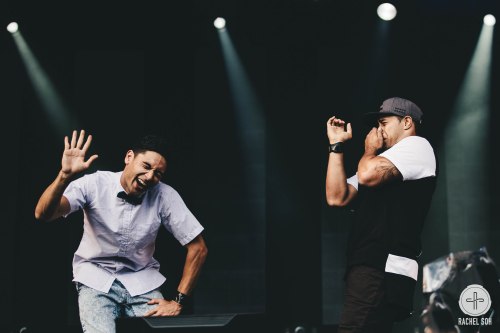 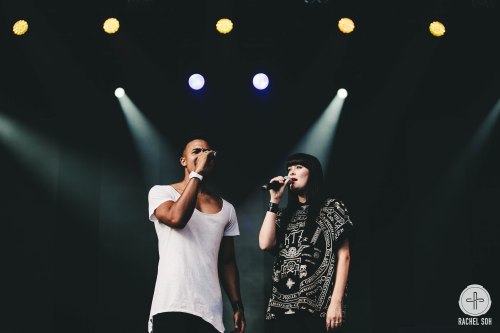 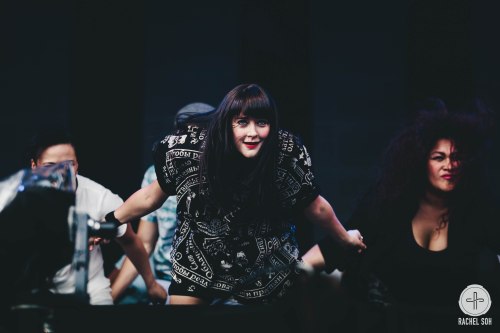 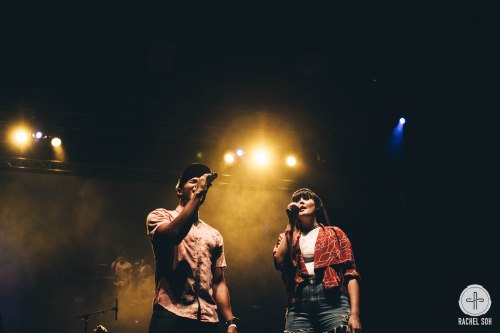 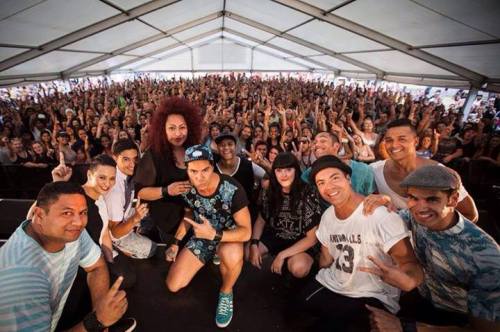 Comments Off on Parachute Festival 2014