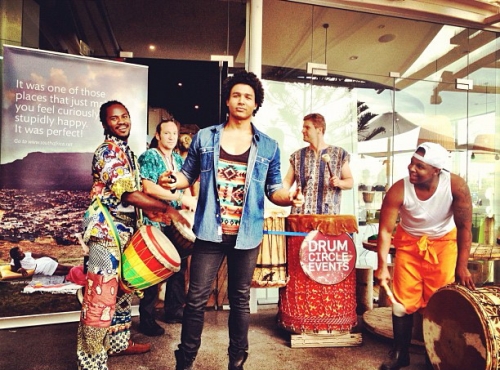 Earlier this week, I had the pleasure of performing at the launch of the Bucket List for South African Tourism.

The showcase was hosted at Bondi Pavillion by Australian actor, Frankie J Holden, and travel presenter, Tim Charody.  An excerpt from the press release, along with some pictures:

“More than a movie starring Morgan Freeman and Jack Nicholson, the Bucket List is that record of the ultimate experiences, everything you wanted to tick off before kicking the proverbial; and now South African Tourism is giving Australians the chance to discover what can be ticked off their list in the Rainbow Nation.

At a preview launch held at The Bucket List Bar and Restaurant within the scenic Bondi Pavilion last night, South African Tourism showcased their latest campaign, which aims to inspire Australian travelers to write down their Bucket Lists and start ticking them off in South Africa, a country which is home to most of these once-in-a-lifetime experiences.” 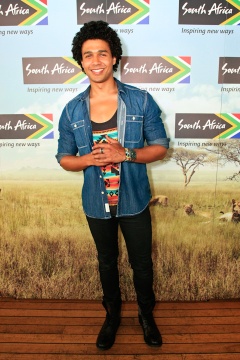 Wanna say a huge thankyou once again to South African Tourism for inviting me to sing.  I had a blast!