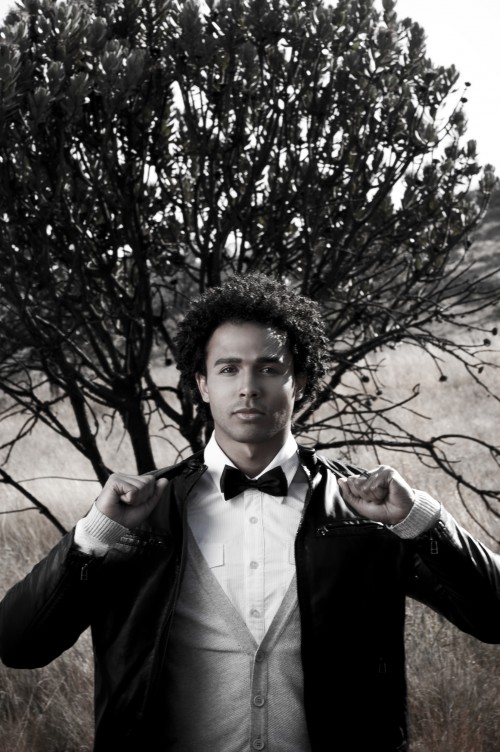 Here we have an up-and-comer from all the way down under. This would be Australian singer and songwriter, Barry Southgate, who just released his debut single, Don’t You Think? The single is lifted from Southgate’s upcoming EP entitled Epitome, slated for release in the first quarter of 2011. LA photographer, Steven Taylor (John Mayer, Bruno Mars, Jordin Sparks, Ne-Yo, etc…) will shoot the cover for the project next month.

Don’t You Think? is that simplistic organic sound made very popular by Jason Mraz. It’s not a carbon copy as Southgate’s has a unique style to him. Although the song is very cool and catchy, we want to hear more before we can have a solid opinion on him. But in the meantime, check out his official site HERE and purchase Don’t You Think? on iTunes.